Masks made Czech Republic the envy of Europe. Now they’ve blown it

The horrific gangrape and death of a Dalit girl in Uttar Pradesh’s Hathras has sent shock waves across the country. The victim was raped and brutalised by four men of the upper caste in the UP village on September 14. She passed away on Tuesday at Delhi’s Safdarjung hospital.

People are demanding justice for the girl, who was cremated in a hushed up manner by the police in the dead of the night. However, the debate has once again gone towards the capital punishment being advocated as the deterrent for heinous crimes like rape. It was witnessed during the Nirbhaya case too that people demanded death penalties for the accused. However, despite death penalties, the crimes continue to happen. 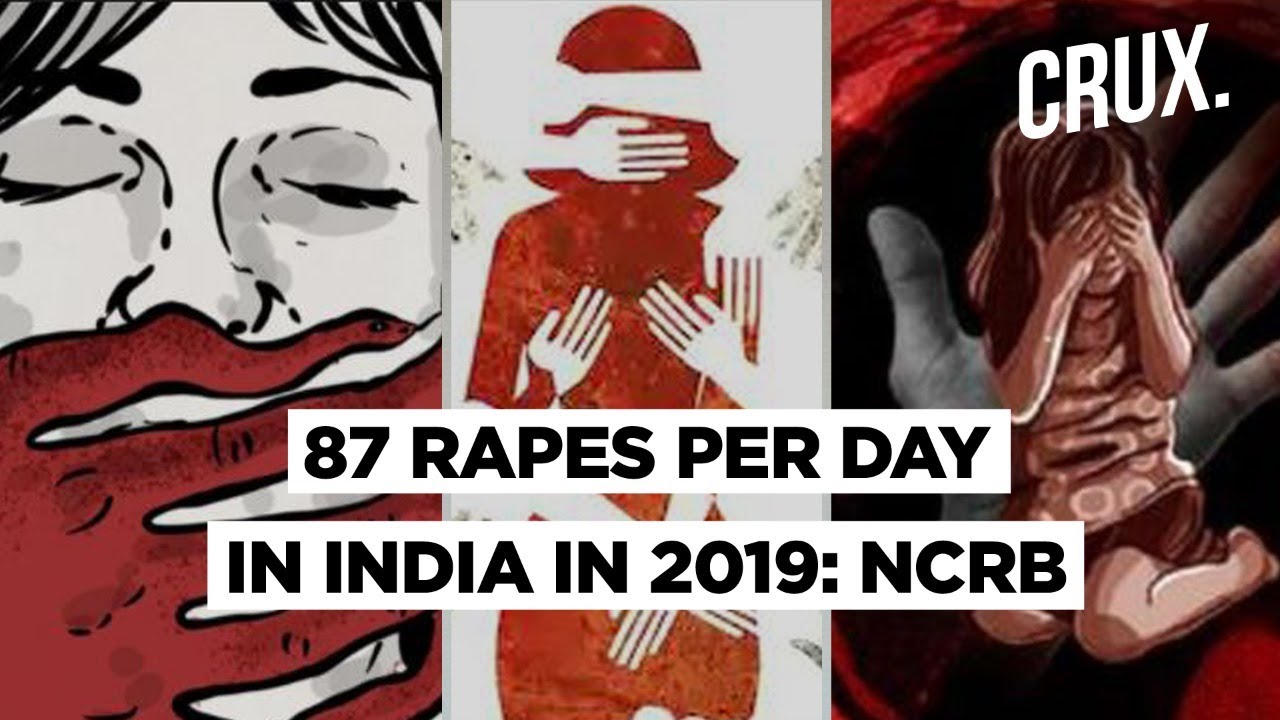 Among those who advocated for the killing of rape accused in the Hathras case was model and actor Milind Soman. “Kill rapists in public,” he wrote.

But Twitter was quick to remind him that death penalties have never been able to control the crime rates. Nirbhaya convicts were hanged, the accused in Telangana techie’s rape were hanged, but crimes against women didn’t stop at that.

Men would literally rather advocate murder than advocate feminism.

Because advocating murder is just a few strokes on a keyboard that they know has no personal consequences, whereas the other thing involves letting go of their own power. https://t.co/czT5D7JIVf

hormonal men stop openly campaigning for death penalty when it does nothing to deter assault in this country challenge https://t.co/zs06hdeI8B

Report this tweet for inciting violence. This does not help the victims. It creates kangaroo courts, mob lynching, violates human rights and justice. https://t.co/eCIJcCAocv

Meanwhile, the police has been accused of forcibly keeping away the family of the 20-year-old Dalit woman as they cremated her body at at around 3am on Wednesday against the wishes of the family. The woman’s family members said the police forcibly performed the last rites last night even though they wanted to bring her body home one last time and cremate her in the morning as per customs.

The parents and the brothers of the victim were in Delhi when the UP police brought her for cremation to Hathras, 200 km away from the national capital. Bhuri Singh, the uncle of the deceased, told News18 that police pressured relatives to perform the last rites in the middle of the night.

Capital punishment for the rapists has been the war cry for many, including top world leaders, even though this hasn’t help to keep the crimes in check. Earlier this month, Pakistani Prime Minister Imran Khan had called for castration of rapists after a woman was raped in front of her children in Pakistan’s Lahore.

Previous Joe Biden Saying ‘Inshallah’ to Troll Donald Trump During Presidential Debate is Peak 2020
Next NASA to Send Toilets Worth $23 Million to International Space Station. But How Do They Work?

The Gaza Strip was already in isolation. Then came the Covid-19 lockdown – CNN Video

The Gaza Strip is one of the most densely-populated areas in the world. After more …