No, Kangana Ranaut, drug abuse is not always the sole reason behind depression.

Days after Bollywood actor Kangana Ranaut drew ire with her “depression is a consequence of drug abuse remark, Delhi’s well-known mental health institute, VIMHANS, called her out on her misleading tweet.

A few days ago, Kangana took a sly jibe at actor Deepika Padukone, who has always been vocal about her own battles with depression, and said that mental health disorders are usually caused due to drug abuse. “Repeat after me, depression is a consequence of drug abuse. So-called high society rich star children who claim to be classy and have a good upbringing ask their manager, MAAL HAI KYA?” she wrote on Twitter.


No, Kangana, drug abuse is not the sole reason behind depression.

Depression is a health disorder, pretty much like other ailments that may be afflicting you, like fever or even stomach ache. It is not, and we cannot reiterate this enough, just sadness. In fact, that is one of the many symptoms of the condition. 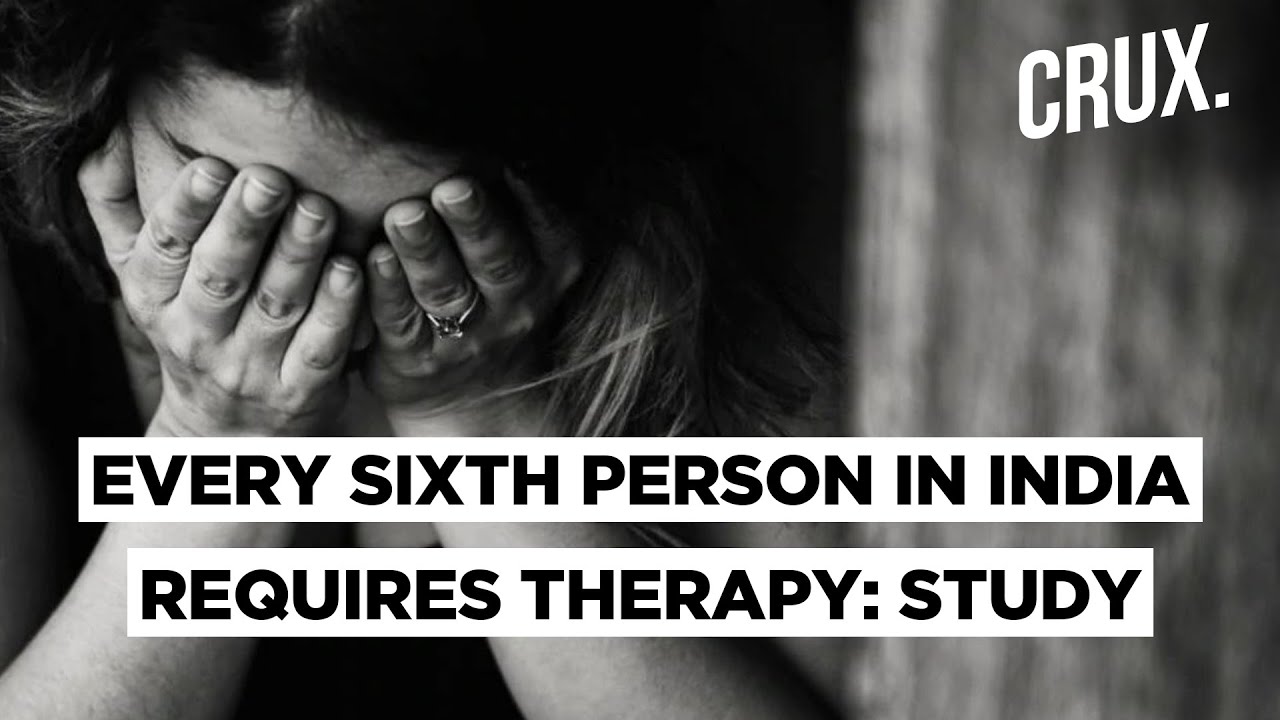 The World Health Organisation defines depression as a common mental health disorder which is very different from mood fluctuations or short term responses to what is happening around you. Depression affects different people differently — in some, it may raise its ugly head in a mild form and for a short duration, while it may be more prolonged and intense in others. In some cases, it can lead to a acute condition requiring hospitalisation and rehabilitation services.

In 2018, a study by the World Health Organisation and NCMH (National Care Of Medical Health) suggested that at least 6.5% of Indians suffer from serious mental disorders. That makes India the most depressed country in the world. Every sixth person in India requires therapy. Yet, ironically, mental health and mental disorders continue to remain taboo in the country.

WHO states that a number of biological, psychological and social factors could lead to depression. Usually, depression has two types – recurrent depressive episodes and bipolar affective disorder. In both cases, depression can affect one’s relationships, their levels of productivity and their overall approach to life.

In fact, tips like “Talk to someone” or “Just get a job” don’t work and may come across as insensitive. Thus, for Kangana to tweet that depression is a consequence of drug abuse” on a public platform is misleading, problematic and even triggering for some.

To Kangana’s tweet, Delhi’s VIMHANS, Vidyasagar Institute of Mental Health and Neurosciences had the most appropriate response – “Do NOT.”

VIMHANS’ tweet has been retweeted and shared multiple times, with people thanking a premier mental health institution for speaking up and debunking such myths and stigma around mental health.

This is one of the premier institutions in the country working on understanding and providing medical and therapeutic solutions to mental health issues. But who cares, right? @kalamwaliwhy thanks for speaking up, VIMHANS 👏 https://t.co/VVWlhita13

World leaders reacted to Biden’s inauguration by offering congratulations, jockeying for position at the forefront …