The allegations of sexual harassment against filmmaker Anurag Kashyap has stirred a storm in the film industry. However, among many voices that stood in support of the filmmaker is his former wife and actor Kalki Koelchin.

“Don’t let this social media circus get to you,”she said in a post on Instagram. Kalki wrote about how Anurag had made her feel safe in work environment even before the two of them got into a relationship. “You have always seen me as your equal, you have stood up for my integrity even after our divorce and you have supported me when I felt unsafe in a work environment even before we got together,” she wrote.


Kalki and Anurag were married in 2011, three years after meeting on the sets of Dev-D. But the couple parted ways after two years of marriage in 2013 owing to growing differences. 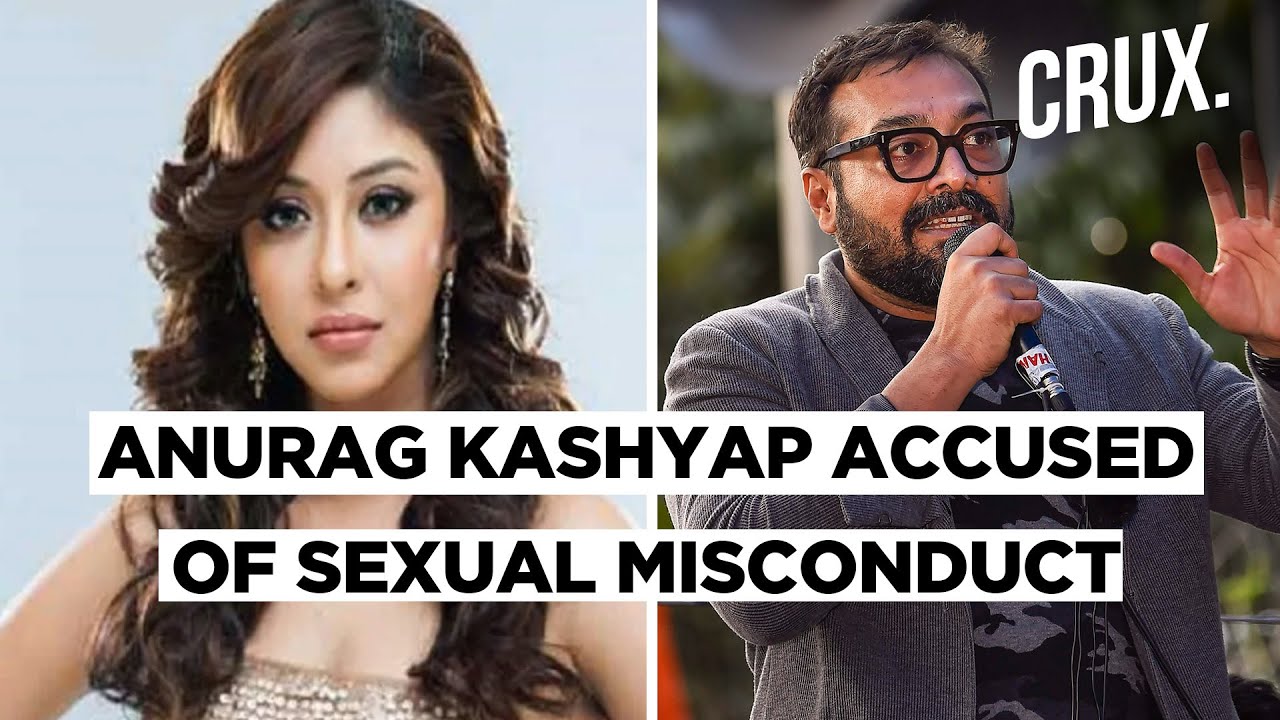 “This strange time where everyone gets to abuse one another and make false claims without any repercussions is a dangerous and repulsive one. It is destroying families friends and countries,” Kalki wrote, hinting at a smear campaign against Anurag, who has been active on social media for his criticism of government.

Actor Taapsee Pannu, known for women-centric films like Pink and Thappad, too rallied in support of Anurag. She defined him as the biggest feminist. “For you, my friend , are the biggest feminist I know. See you on the sets soon of yet another piece of art that shows how powerful and significant women are in the world you create,”she wrote.

There has been a support for Anurag Kashyap on social media where many women have turned up to say how it has been like to work with him.

To know my friend @anuragkashyap72 is to know generosity, honesty and decency at its core .. even a cursory look at his work reveals his worldview on women .. don’t know a bigger supporter of talent, men or women ..

Filmmaker Anurag Kashyap has been accused of sexual abuse by actress Payal Ghosh. She alleged that the filmmaker had invited her to his house where he made sexual advances and even tried to force himself on her. Payal maintained that events in the recent past did not irk her to open up. She said that she had written about her experience two years ago during the #MeToo era. She said that her manager had asked her to delete her tweet. She also said that post that the filmmaker blocked her on WhatsApp.

Describing the incident, Payal said on her third meeting with the Manmarziyaan maker, he tried to force himself on her. She said that did not raise an alarm but pleaded with him that he should let her go as she would return again some other time.

Previous Sanitised Envelope to Friends Reunion: Why Virtual Emmy Awards 2020 Were Better Than IRL Ones
Next Australia’s coronavirus lockdown strategy worked. Could this be a model for the US?