No, Akshay Kumar’s ‘FAU-G’ Game Poster is Not Copied. Your Outrage Can Rest Now

Ireland’s mother and baby home survivors have spent decades fighting for the truth. They can finally see an end in sight

Responding to the plagiarism accusations, Vishal Gondal, co-founder of ‘nCore’ said that the image used in ‘FAU-G’ announcement poster was, in fact, bought from Shutterstock.

Bollywood actor Akshay Kumar broke the Internet a few days ago when he announced the release of a multiplayer action game called ‘FAU-G’.

FAU-G’s name and timing were of particular interest on social media given the announcement came at a time when PUBG, a massively popular game, was taken off the Indian market after fresh escalation with China in Ladakh.


Kumar’s announcement tweet went viral which resulted in memes (of, course). This was followed by several Twitter users pointing out the alleged plagiarism in FAU-G‘s poster, while some felt the makers had taken a shortcut as they “lacked” creativity.

Responding to the accusation, Vishal Gondal, co-founder of nCore (the same Indian company behind FAU-G) said that they had officially bought the license of the image used in the poster from Shutterstock. 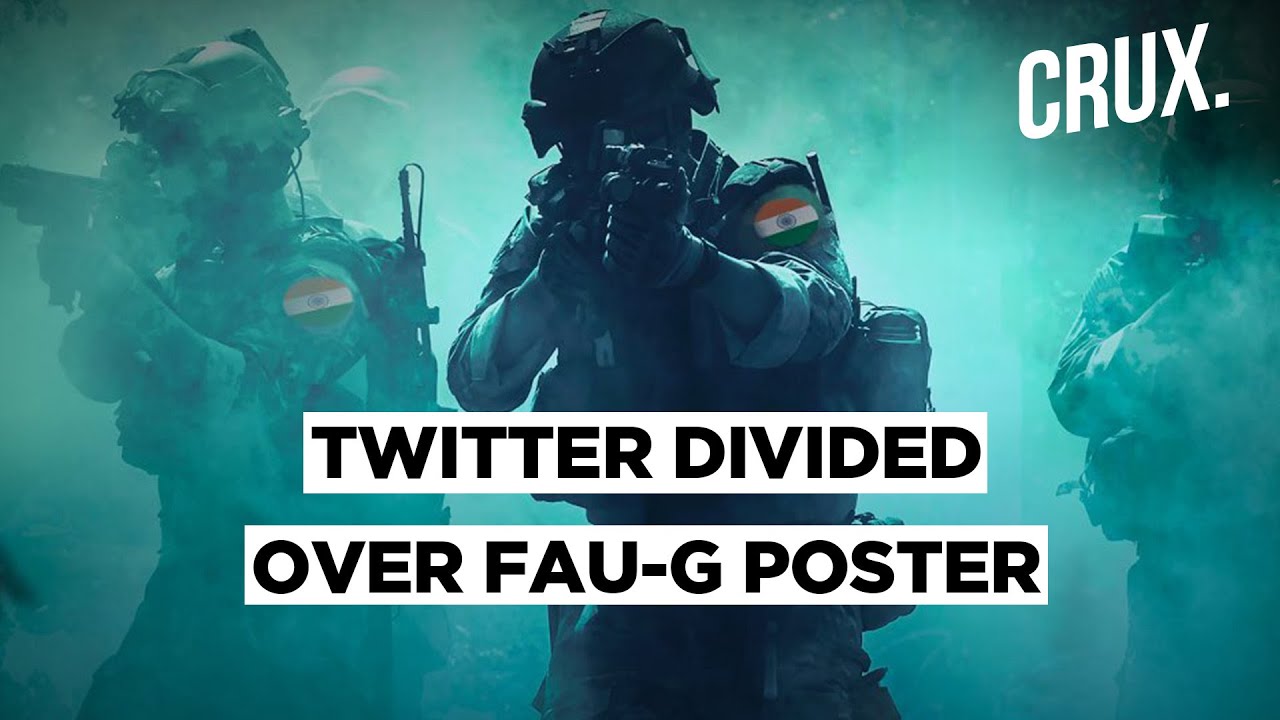 “To protect our interests, nCore and our founders will be initiating all the necessary actions as may be legally advised against all such persons including any foreign nationals who may be percolating such baseless and fake news for the reasons best known to them,” Gondal said in a statement.

The stock photo isn’t new in itself. It has been used earlier in a news article by Frantical Futurist in a post titled: “US Army explores the use of shape shifting robots for 2040” back in January 2020.

While another hawk-eyed commenter stated that the photo also appeared in a song called “Today We Rise” by the band Collision Of Innocence.

Only when the photo is reverse searched on Google, the results suggest that the image used in Kumar’s FAU-G game already existed on the Shutterstock website, credited to Phet Thai, as stated by Gondal.

A section of Twitter was in agreement that the usage of a stock image was fair irrespective of the context.

This is the height of ignorance of India Haters. Claiming that #FAUG copied other’s image is really showing their illiteracy about designing world

This image is available on Shutterstock to purchase. If they don’t know how this all works- they should just shut their shitty mouth pic.twitter.com/y7Ltkg3YPt

That’s what stock photos are for..

You thought the article you shared used a real picture?

Stock photos are meant to be used in this fashion..

The only visible difference between the two photos was the addition of the Indian flag in FAU-G.

A copy of which was uploaded on Instagram by the same Shutterstock uploader back in February 2019.

Meanwhile, 20 per cent of FAU’G’s net proceeds will go to ‘Bharat Ke Veer Trust’ for the support of India’s bravehearts. The trust was also started by Akshay Kumar.

“For youngsters in India, gaming is becoming an important form of entertainment. With FAU:G, I’m hoping that as they play the game they will learn about the sacrifices of our soldiers and also contribute to the families of the martyrs; and with this each one of us has the ability to support PM Modi’s vision of Atma Nirbhar,” said Akshay Kumar while announcing the game.

Beijing’s program of rapid modernization has seen its military transformed into a true global power, …