Who is Noor Bin Ladin, Osama Bin Laden’s Niece, Who Said Donald Trump Can Avoid Another 9/11?

Uyghurs are desperate for action in Xinjiang. Some say only Trump can help

According to Noor Bin Ladin, only Donald Trump can protect the United States.

Noor bin Ladin, the niece of 9/11 terror attacks mastermind Osama bin Laden, has said that a similar attack may be around the corner if Democratic Party’s Joe Biden is elected President of the United States. According to her, only current President Donald Trump can protect the country.

In her first-ever interview, Noor told The Post that the ISIS expanded when Obama and Biden were in power and it allowed them to infiltrate into Europe. According to her, Trump has actively worked towards obliterating terrorism and terrorists by nipping it in the bud before the attackers got a chance to even strike.


Interestingly, Noor and her family have always spelled their name differently from that of her notorious uncle.

According to a report by New York Post, Noor lives in Switzerland but considers herself an American at heart. Reportedly, she even had an American flag in her room as a child. She also said that her American dream is to travel in an RV vehicle across the country. 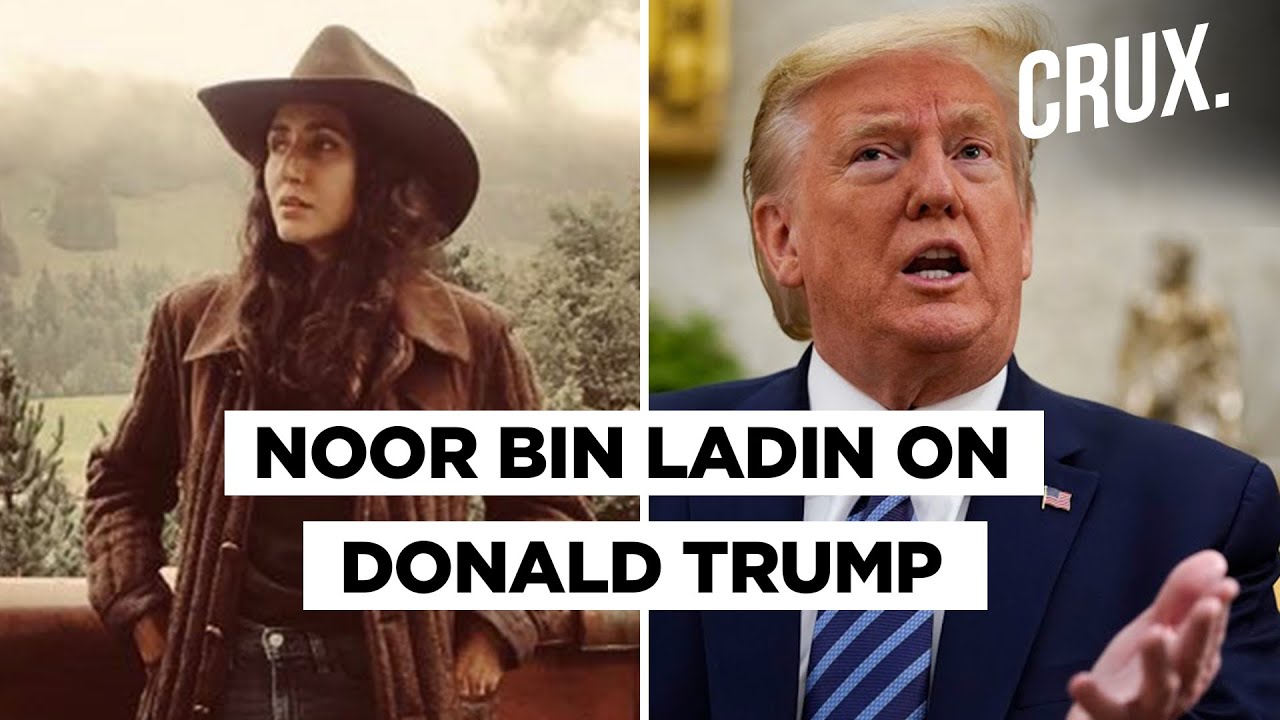 She is the daughter of Swiss author Carmen Dufour and Osama Bin Laden’s elder half brother Yeslam. However, she was raised in Switzerland and says that she grew up “with a deep appreciation for individual rights and freedom.” She was 14 years old when her uncle carried out one of the worst terror attacks the world has seen on September 11, 2001. She also recalls being devastated because she had visited the US as a child and considered it her “second home.”

In fact, Noor has always been an ardent supporter of Trump; she has publicly endorsed him on social media multiple times. Take a look:

READ MORE: 9/11 Museum to Reopen on September 11 with Restrictions after Six Months of Lockdown

She further added that re-electing Trump would not only be better for the country but also for the western civilisation. This comes amid reports of Trump and Biden coming almost face-to-face this week.

Last week, it had been announced that both Donald Trump and Joe Biden will commemorate the 19th anniversary of the Sept. 11 attacks in rural Pennsylvania where one of the hijacked planes crashed in a field. It is not known if their trips will overlap, but this is the closest the two politicians will be coming to each other in months.

Previous Thief Returns Phone Worth Rs 45,000 to Owner as He Failed to Operate It
Next Scientists Reveal What Dark Matter May Look Like in Surprising Observations

LendingTree, LLC is a Marketing Lead Generator and is a Duly Licensed Mortgage Broker, as …