All You Need to Know About 20-year-old Neelkantha Bhanu Prakash, the ‘Fastest Human Calculator’

Myanmar releases prisoners for New Year, though likely not dissidents

UK prepares for funeral of Prince Philip, Duke of Edinburgh

A 21-year-old man from Hyderabad has emerged as the ‘fastest human calculator’ in the world and the first Indian to win gold in Mental Calculation World Championship at Mind Sports Olympiad in London. 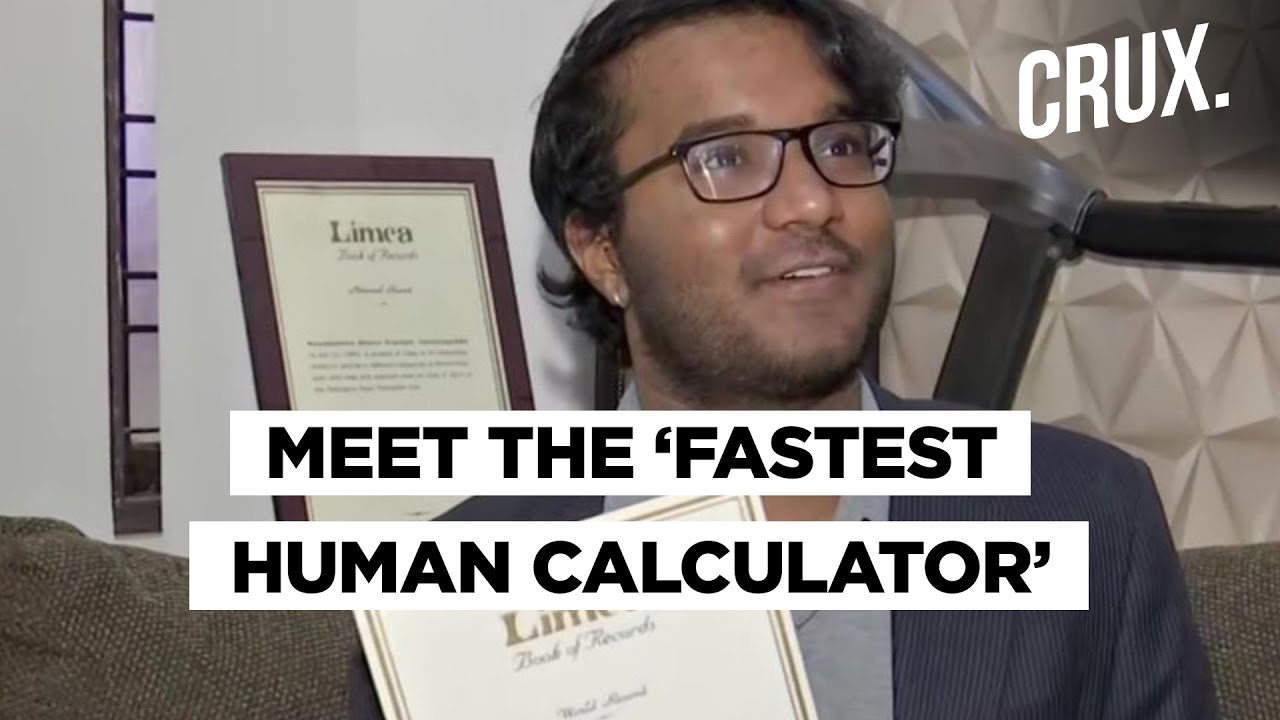 Who is Neelkanta Bhanu Prakash?

Originally from Hyderabad, Bhanu has a degree in Mathematics from Delhi’s prestigious St. Stephen’s College. He has been interested in the subject from a very young age and holds four world records already.

What is the Mind Sports Olympiad in London?

The Mental Calculation World Championship, or Mind Sports Olympiad, is a multidisciplinary annual competition with numerous mind games which test mental skills. The competition has been held every year since its inauguration in 1997. However, this year, owing to the ongoing coronavirus pandemic, the competition was held online.

Along with Bhanu, 30 other competitors took part in the challenged from around the world. He came in first, 65 points ahead of the Lebanese candidate who came in second.

What is Vision Math that Prakash wants to initiate in India?

Bhanu Prakash hopes to start a mathematics initiative, Vision Math, that will reach out to millions of Indian children and instill love for the subject in them. He also hopes that Prime Minister Narendra Modi will take the lead on the initiative which he believes will put India back on the “global map of excellence.”

Who held these records earlier?

By winning gold at the championship, Bhanu has broken the records held previously by prominent faces like Scott Flansburg and Shakuntala Devi.

Scott Flansburg, an American, is popularly known as The Human Calculator and has a Guinness Record for his speed in mental calculation. He is also the host for The National Counting Bee held every year.

Among those sentenced was Jimmy Lai, 72, who founded the pro-democracy Apple Daily newspaper. Lai …