Nobody is interested in the opinions of a half-educated starlet who took it upon herself to get justice of Sushant’, Shah said.

In India, sexism can creep out of the most unlikely of places. This time its actor Naseeruddin Shahs with the latest comment that proves how inherent misogyny really is among Indians, even the respected and “fully-educated” ones.

Recently Shah was asked his opinion on the crusade some have been leading for seeking justice for Sushant Singh Rajput. Though he expressed grief at the actor’s death, Shah added that many people were using it as a way to get back at the industry for their grievances.

“Nobody is interested in the opinions of a half-educated starlet who took it upon herself to get justice of Sushant”, Shah said.

The veteran actor was responding to a television news interview with India Today when he said that he had faith in India’s law and order as well as judiciary. While he did not take any names, viewers instantly understood who he was talking about – Kangana Ranaut. 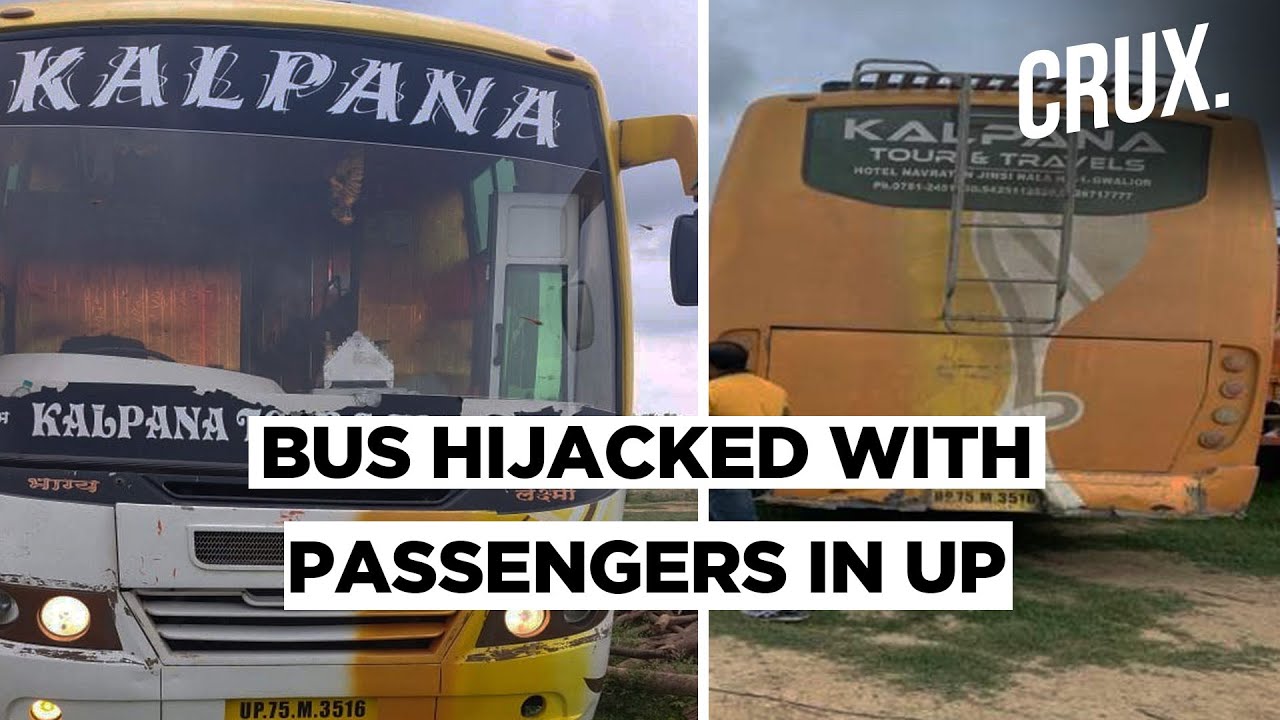 Ranaut has been at the forefront of the calls for a CBI probe in the death of Rajput as well as blaming nepotism and star kids for the incident.

Responding to Shah, Ranaut said, “would you say this to me if I were Parkash Padukone/Anil Kapoor’s daughter?”

Shah’s comments attracted a world of criticism for being an infantilising and sexist attack in an attempt to discredit the actress.

#NaseeruddinShah while calling #KanganaRanaut “some half-educated starlet” basically demeans the dignity & respect of a women who became a star on her own merits.

I dare Naseeruddin Shah to use the same language against Alia Bhatt or Sonakshi Sinha!

People like #NaseeruddinShah can never utter a word against dumb star kids!

They have problems with Kangana Ranaut because she has the capacity & courage to take them all on! https://t.co/kooarbJvqR

Shah may disagree with Ranaut but using sexist terms like “star-let” and making personal remarks about an actress not only belies his reputation and grace but also opens up the floor to further abuse.

The controversy comes even as the Supreme Court on Wednesday ordered for a CBI investigation into Sushant Singh Rajput’s death case, and directed the Maharashtra government to render all assistance.

A bench of Justice Hrishikesh Roy made it clear that it was court-ordered CBI probe and that there is no room for the Maharashtra government to challenge this.

Previous ‘Batman’ Delivers Food to Homeless People on the Streets of Santiago
Next Video of Girl Sobbing After Losing Books and House in Flood Goes Viral, Sonu Sood Responds

On Thursday, three people were stabbed to death at a church in the French city …