How to stay positive as the nights draw in

Rains continued to flood roads in Delhi NCR well into the afternoon, causing major traffic disruptions during rush hour and also causing damage to property and flooding inside homes.

On Wednesday morning, Delhi residents woke up to sullen skies, and by 10.05 am, an alert for heavy showers and thunderstorms was issued by the India Meteorological Department. The incessant rainfall since then has caused severe waterlogging and flooding across Delhi and NCR.

Rains continued to flood roads well into the afternoon, causing major traffic disruptions during rush hour and also causing damage to property and flooding inside homes.

Many Delhi residents took to social media to share images of the Delhi rains and its aftereffects. 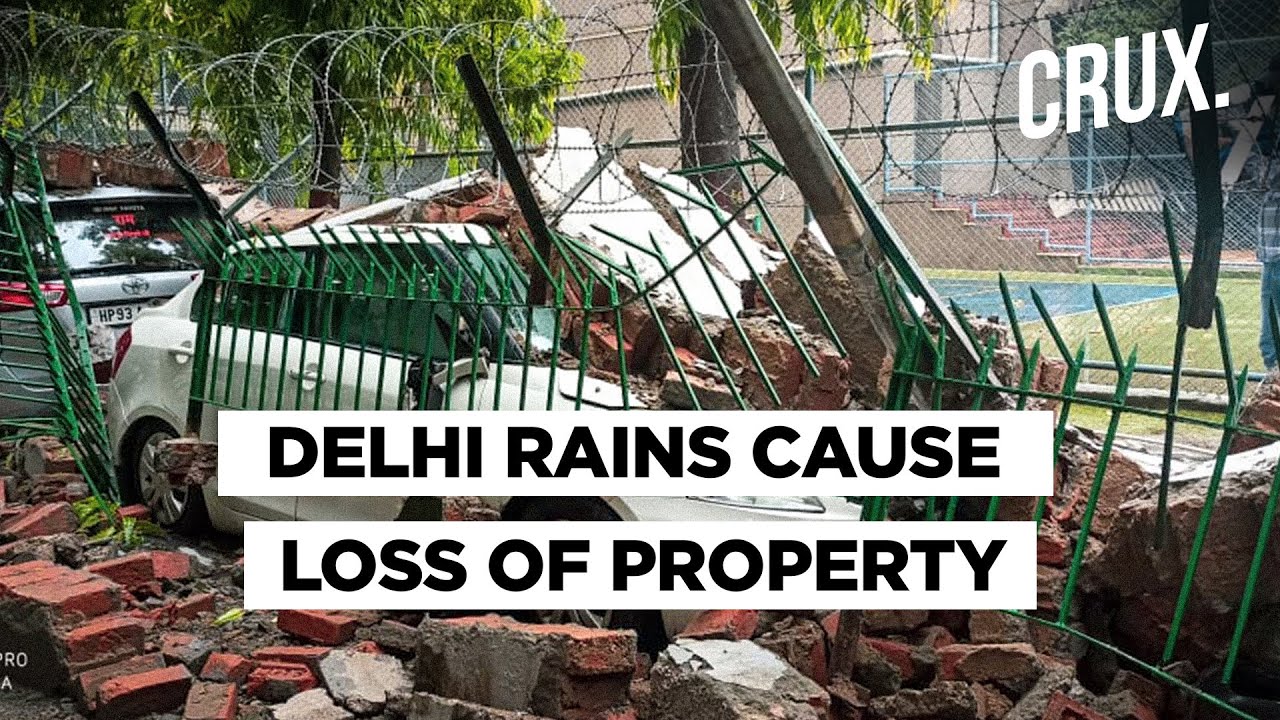 In one video, a broken boundary wall can be seen toppled over a row of cars in Saket. As per a tweet by news agency ANI, incessant rainfall had caused the structure to break. Images and videos of flooded streets in Gurugram snd Noida were also shared, raising concerns for “urban flooding” of land-locked, non-coastal cities.

Yet others shared calming images of rain and photos of pakodas.

The Delhi Traffic Police has been providing regular updates through its Twitter handle warning commuters about waterlogging at many roads in the city. It has also advised commuters to not travel through certain stretches of roads where traffic movement has been affected.

Now Johnson’s plans appear ruined. He’d wanted to use his personal enthusiasm for Brexit to …