Trump announces that Israel and Sudan have agreed to normalize relations

Traveling to the Maldives during Covid-19: What you need to know before you go

Facebook seems to be in trouble again | Image credit: Reuters

It all started when The Wall Street Journal published a report on the alleged abuse of power by Facebook’s India team which was allegedly in favour of leaders from the ruling party.

Social media site Facebook owned by Mark Zuckerberg is no stranger to political controversies. This time, Facebook has once again been attracting the ire of users as well as politicians after the Congress Party accused the platform of ignoring hate speeches by the BJP.

Congress party called on Sunday for a parliamentary panel to investigate what it said was favourable treatment by Facebook’s India team towards the country’s ruling party.

It all started when The Wall Street Journal published a report on the alleged abuse of power by Facebook’s India team which was allegedly in favour of leaders from the ruling party.

As per the report, BJP’s Telangana MP T Raja Singh had issued inflammatory posts and public appearances on Facebook in which he called Muslims traitors and threatened to destroy mosques.

Even though the posts were against Facebook’s guidelines, the report said that certain employees at Facebook refused to take down the posts in order to protect their relationship with the ruling party.

Sharing the report, Congress leader Rahul Gandhi led a scathing attack on the platform, accusing it of favouritism.

“BJP & RSS control of Facebook & Whatsapp in India. They spread fake news and hatred through it and use it to influence the electorate,” Gandhi wrote on Twitter.

. The Parliamentary Standing Committee on Information Technology would certainly wish to hear from @Facebook about these reports & what they propose to do about hate-speech in India.

Facebook India has violated its own global policies to allow hatemongers T Raja Singh, Kapil Mishra and Anantkumar Hegde to stay on the platform.

Before tiktok, we should ban FB if they are not accountable for playing with integrity of our soil.https://t.co/wmTStPDLI8

Many users started tweeting posts against Facebook, calling for deleting the platform.

Year plus ago Facebook team was in Delhi to set up independent national committees to monitor content as per strict norms. Amongst others they met me. I suggested they avoid persons connected to political parties, big business or government. Seems they failed, going by @WSJ.

Following the outrage, Facebook responded by refuting claims of favouritism. 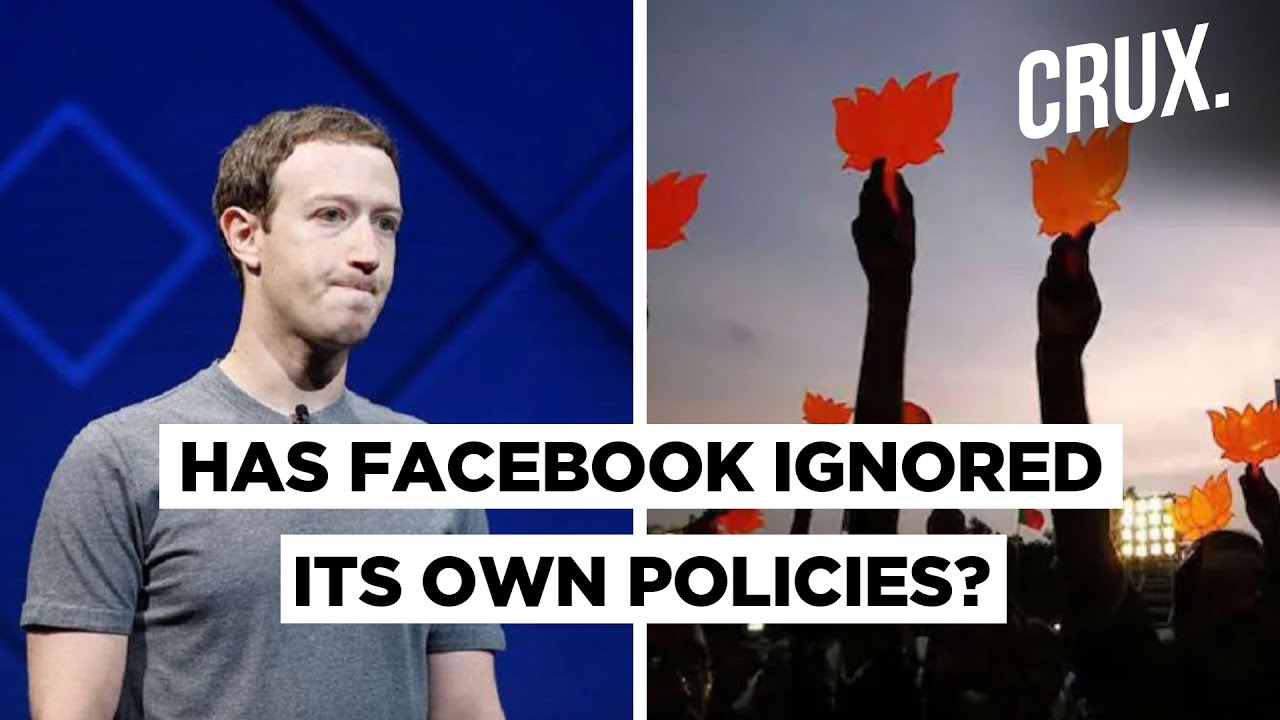 “We prohibit hate speech and content that incites violence and we enforce these policies globally without regard to anyone’s political position or party affiliation. While we know there is more to do, we’re making progress on enforcement and conduct regular audits of our process to ensure fairness and accuracy,” Facebook said in a statement.

Others such as union minister Ravi Shankar Prasad attacked Gandhi for his stance. “Losers who cannot influence people even in their own party keep cribbing that the entire world is controlled by BJP & RSS. You were caught red-handed in alliance with Cambridge Analytica & Facebook to weaponise data before the elections & now have the gall to question us?” Prasad tweeted.

Facebook Inc’s WhatsApp, which counts India as its biggest market with 400 million users, is waiting for regulatory clearances to launch a payment platform.

Not the first time

Many users in India have previously raised questions against Facebook’s privacy policies and data breaches. In December 2019, 419 million Facebook users in India were reportedly exposed after a breach in their database online.

In 2018, the Ministry of Information and Technology sought a response from Facebook after the company accepted that the data of 50 million users were at risk due to a data breach that potentially affected 50 million users.

(With inputs from Reuters)

Previous You no longer have to wait in a Genius Bar line to get your Mac fixed
Next Ever Seen a Giant Panda’s Ultrasound? US Zoo Shares it on Internet and We Cannot Keep Calm