The coronavirus pandemic has brought us all at the time when meeting people has become a huge emotional moment. As thousands and lakhs of people have already been tested positive in India due to the viral disease, people are being isolated to avoid further spread of the SARS-CoV-2.

Twenty three-year-old Saloni Satpute from Dhankawadi in Pune, made sure to welcome her sister, who returned after the isolation period, with a unique gesture. She danced her heart out to the song Hatt Ja Re Chokre as her sibling stepped into the house street. The dance was not just a welcoming gesture for her, but a message to the neighborhood who didn’t come forward to help her in difficult times.

Here is the video:

This video gave me immense positivity.

The video has been watched over 2 lakh times, with 17,000 likes so far. Netizens are in love with the performance but what made them fall in awe of the girl was the story behind the dance. As reported by Pune Mirror, Saloni’s father tested positive on July 4, following which her grandparents, sister and mother were also admitted to different hospitals after testing positive.

All the while, Saloni was left alone, isolated at home. However, none of the neighbors came forward to ask her for any help. She had her sister’s friends and relatives coming in for assistance. 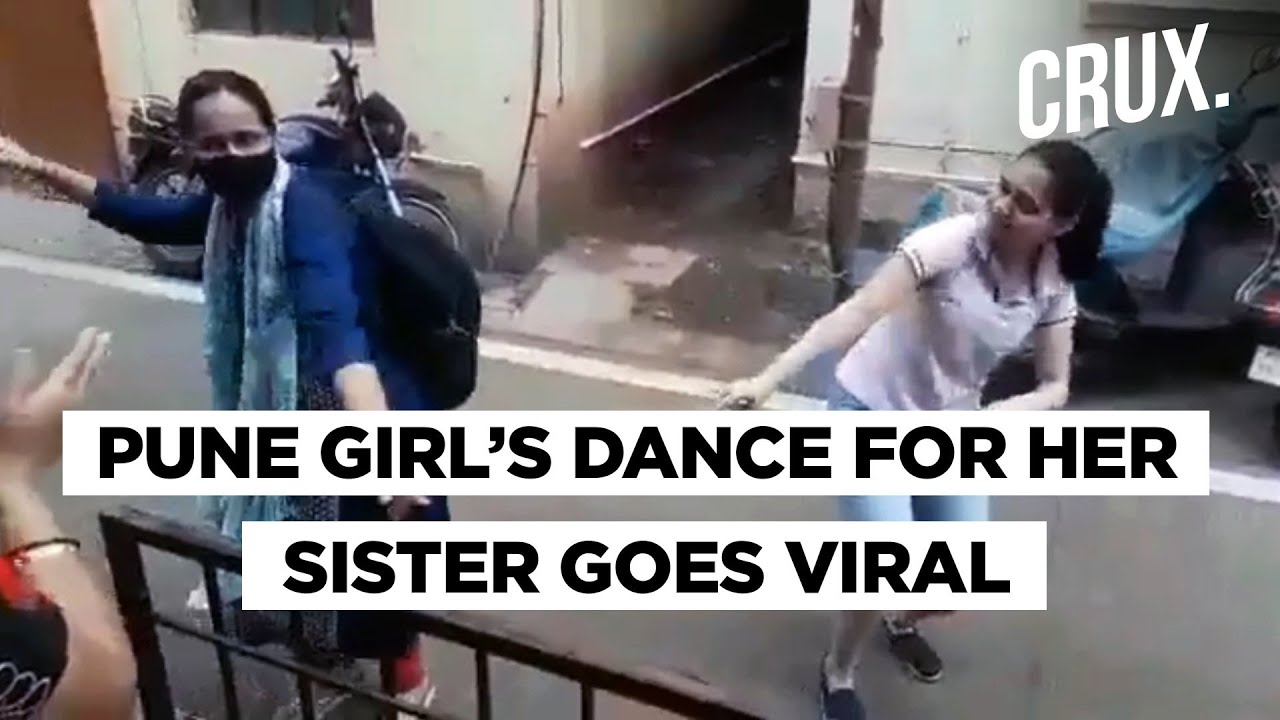 Her sister Snehal said, “She had not shared what she was going through when we were undergoing treatment. It was only when it became impossible for her to bear the isolation that she briefly mentioned about the neighbour’s attitude.