The picture dates from over 18 years ago, when Katrina and her companions were in Libya for a fashion show.

One fan page of Bollywood actress Katrina Kaif seems to have posted an unlikely throwback photo.

In view of the actresses birthday on July 16, the fanpage which posts photos of Bollywood content wished the actress for her birthday, by sharing an old photo of her with Libyan dictator, General Gaddafi. 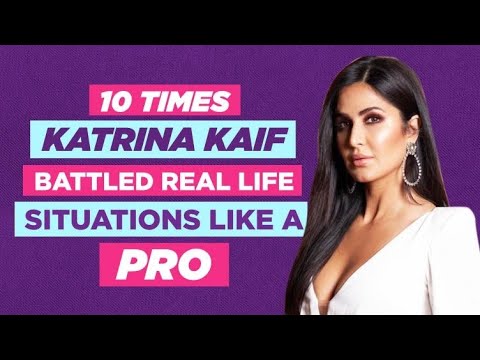 The picture featuring Katrina showed Gaddafi with a group of Indian models which also included Neha Dhupia and Aditi Gowitrikar, had gone crazy viral in 2017, when the photo was shared on Instagram by former model Shamita Singha – standing behind Katrina – who deleted the post after being criticized for describing the meeting with Gaddafi as a ‘privilege’ in her caption.

The picture dates from over 18 years ago, when Katrina and her companions were in Libya for a fashion show. Katrina was likely just 18 then and still a year or so away from making her debut as an actress. Gaddafi died in 2011.

Fan clubs have continued circulated the picture despite it being removed from Shamita’s Instagram.

“What an embarrassing photo,” was one of the comments on the photo, summing up most of what others felt about it. It’s perhaps stranger than a fan page would share such a specific photo.

This year, Katrina Kaif celebrated her birthday quarantining at home, but that didn’t stop the actress from having a little celebration. Read about it here.