The minor clad is rags was seen stealthily conducting the theft right under the nose of customers, who were queued up in front of the same cash counter.

In a puzzling incident, a 10-year-old boy reportedly stole Rs 10 lakh in less than 30 seconds from a cooperative bank in Madhya Pradesh.

The young lad clad in rags was seen walking inside the bank at 11 am and CCTV footage of the bank in MP’s Neemuch district shows the boy stealthily conducting the theft right under the nose of customers, who were queued up in front of the same cash counter, TOI reported.

A further examination of the footage showed, a 20-year-old man, who was inside the bank for 30 minutes, instructing and guiding the boy standing outside. 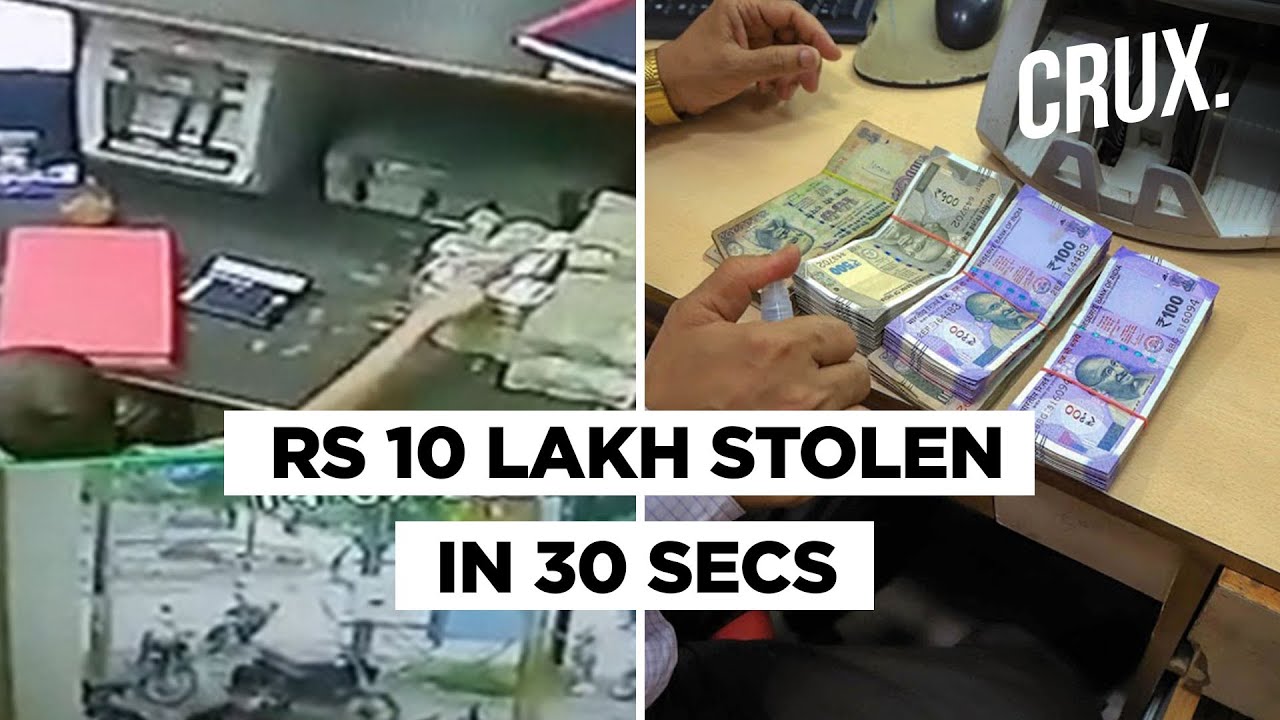 As soon the man saw a cashier leave a counter to move into the next room, the minor walked in, stole two bundles of 500 rupee notes kept on the counter and immediately run away in about 30 seconds.

It only sparked suspicion when the security guard saw the minor sprinting near the door.

The Neemuch Superintendent of Police said that the boy was so short, no one could even see him stealing such a large amount.

After CCTV footage showed both the suspects running in two different directions, police have detained many roadside sellers and the guard too, for further inquiries.

Police have suspected the involvement of a larger gang, who often use children as easy targets in such crimes.

The report states that minors stealing bags from weddings and receptions have seen a rise lately in Neemuch district.

Previous PETA Says Protect Cows This Raksha Bandhan, Twitter Says Rakhis are Not Made of Leather
Next The First-Ever Closest Snap of Sun Has Released. This is What it Looks Like