First daughter and Senior Adviser to the President of the United States Donald Trump, Ivanka Trump is no stranger to online trolling, thanks to her often insensitive and misinformed tweets.

Be it misquoting Albert Einstein or glorifying the hardships faced by poor migrant workers in India as a ‘beautiful feat’, Ivanka Trump often manages to stir outrage and trends on Twitter. And this time, she has done it again by suggesting that jobless Americans should “learn something new” as the US faces one of the worst periods of unemployment unprecedented since the Great Depression of the 1920s.

On Tuesday, Ivanka Trump unveiled a White House-backed national ad campaign highlighting alternative ways to start a career, an initiative targeting students, mid-career workers and the millions of people who are now unemployed because of the coronavirus. 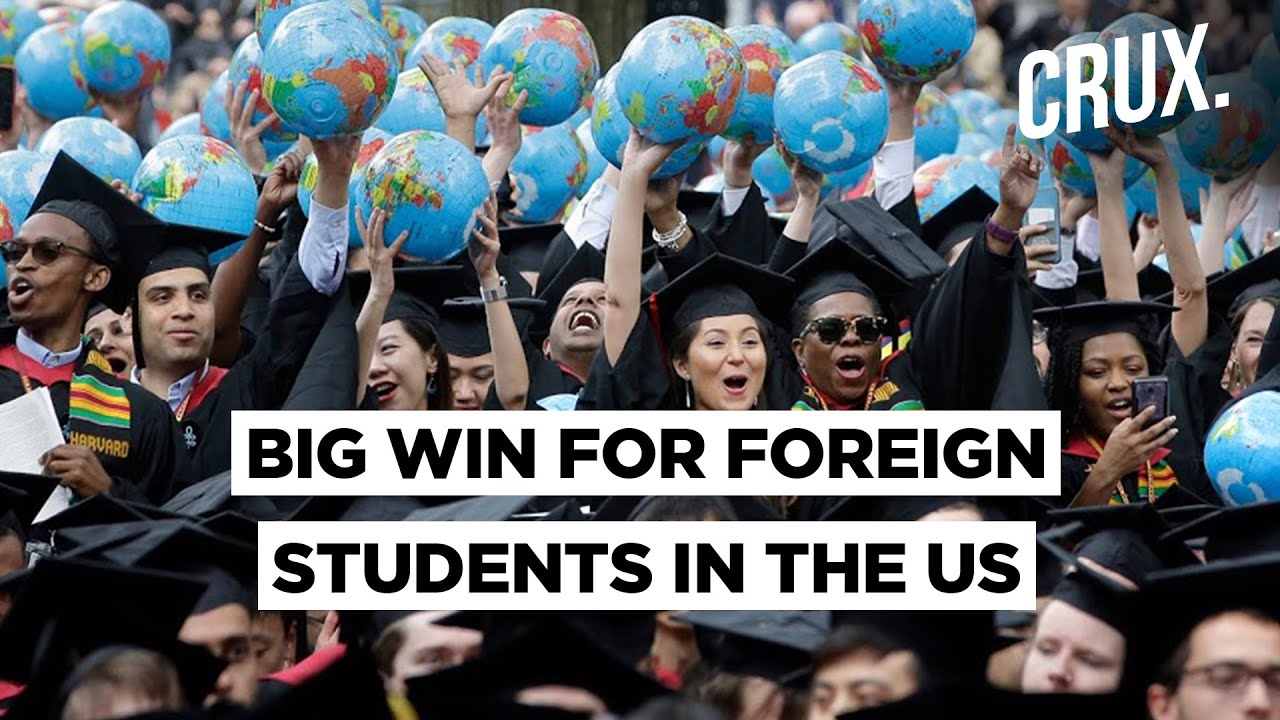 Called “Find Something New,” the campaign is backed by Apple Inc. and IBM Corp. It was quickly bashed on social media as being tone deaf and inadequate for the times.

The Trump administration has long emphasized skills-based job and vocational training as an alternative to two- or four-year college degree programs for high school graduates, arguing that college isn’t for everyone and that a degree isn’t required for many jobs.

The campaign led a wave of criticism from Americans including Democrats as well as critics of the Trump administration who called out Ivanka Trump for pulling a Antoinette.

TV presenter Krystal Ball was one of the mangy of called out the new initiative, claiming that it “fits perfectly with their belief that the real problem is people don’t want to work not that there’s a raging pandemic and massive business closure/job loss”.

Responding to Ball, Ivanka Trump suggested that she visit the official website of FindSomethingNew.org. “This initiative is about challenging the idea the traditional 2 and 4 year college is the only option to acquire the skills needed to secure a job. This work has never been more urgent,” she wrote on Twitter.

She further added, that the website “helps workers of all ages and backgrounds identify the right path for their career goals by recommending multiple edu pathways, providing aptitude testing, offering a directory of critical resources for child care, food assistance, internet access and more”.

The tweet did not go down well on Twitter. Many called out Ivanka Trump for the campaign in the midst of the COVID-19 pandemic that has claimed over 13 lakh lives. The tweet reminded many of the infamous “let them eat cake” comment often attributed to Queen of France Marie Antoinette at the time of the French revolution when her countryfolk were dying of hunger. While there is no evidence of Antoinette actually saying the line, Ivanka Trump’s tweet is out there for all to see and comment upon.

“Find something new” is Javankanese for “Let them eat cake.”

America got BULLIED into RE-OPENING too Early & here’s the RESULT:

The Trump WH is DEADLY to America pic.twitter.com/tmSdCdF3Pw

I would like to FIND SOMETHING NEW because its real hard to find a job when you have lost your job at 62 years of age and this is the first time in my life I have ever filed for unemployment too!

Pretty rich for Ivanka to suggest simply finding something new. Ivanka and Jared made an $80 million profit while grifting off their White House connections. My hope for 2021 is for the pandemic to come to an end as well as never hearing from Ivanka ever again.

So instead of encouraging people to get as much education as possible& instead of wrkg to mk education affordable for all ..they tell people to just take whatever you can get from the rich, self-serving elites. #LiarTrumps working to degrade America, as always. They want slaves.

As per a report in The Guardian, 40 million Americans had lost their jobs by the end of May and had approached the government for benefits. The coronavirus pandemic has claimed over 13 lakh lives in the US and infected 3.48 million people in the United States. The Trump administration has been severely criticised for its handling of the pandemic.

(With inputs from AP)