Covid-19 is Killing Humans or Making Them Sick, But How are Bats Immune to Coronavirus?

The hot new thing in tech: speaking into your phone

Bats which are carriers of deadly viruses that affect humans like Ebola, rabies, and possibly the SARS-CoV-2 strain of the virus that causes coronavirus. However, these viruses have not killed bats but humans.

Bats are remarkably able to tolerate viruses, and, additionally, live much longer than similar-sized land mammals. What are the secrets to their longevity and virus resistance?

According to researchers at the University of Rochester in the US, bats’ longevity and capacity to tolerate viruses may stem from their ability to control inflammation, which is a hallmark of disease and aging. 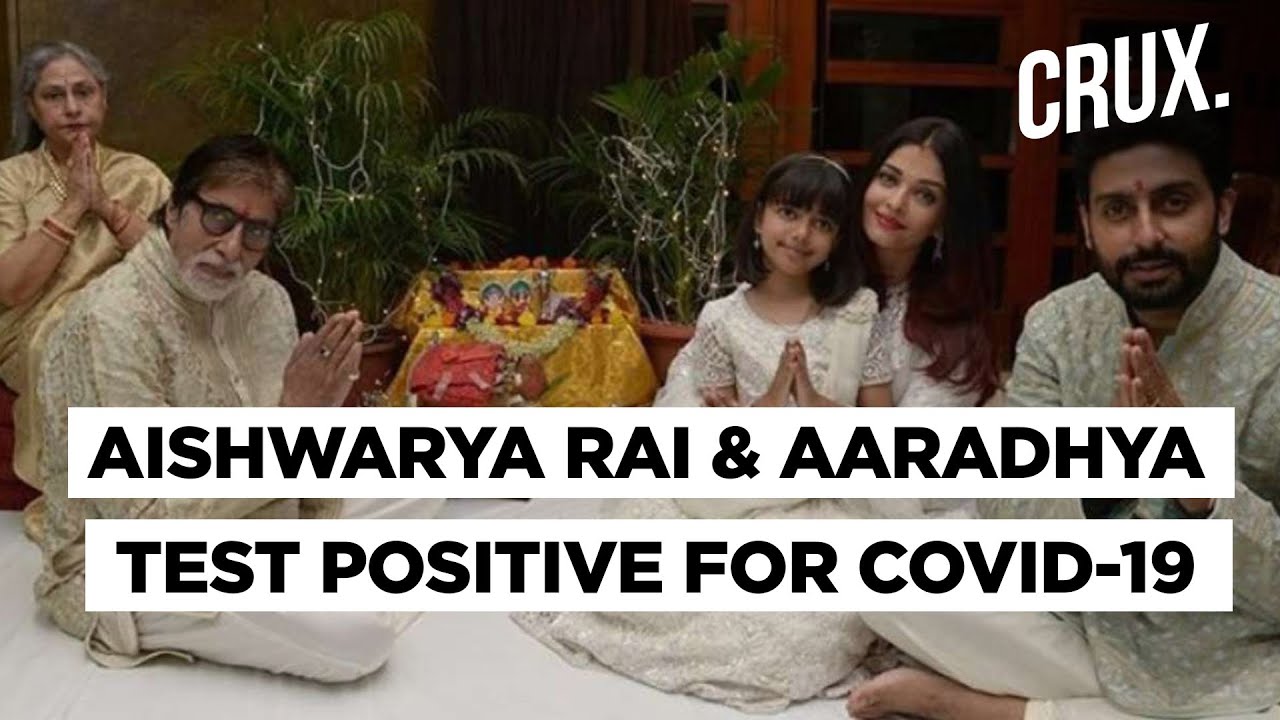 In a study published in the journal Cell Metabolism, biology professors Vera Gorbunova and Andrei Seluanov described the mechanisms underlying bats’ unique abilities and how these mechanisms may hold clues to developing new treatments for diseases in humans.

“There may be a very strong connection between bats’ resistance to infectious diseases and their longevity. We also realised that bats can provide clues to human therapies used to fight diseases,” said Gorbunova.

The scientists, along with colleague Brian Kennedy, director of the Centre for Healthy Aging at the National University of Singapore, got to talking about bats.

Unlike humans, bats have developed specific mechanisms that reduce viral replication and also dampen the immune response to a virus.

The result is a beneficial balance: their immune systems control viruses but at the same time, do not mount a strong inflammatory response.

Another factor may be their environment.

Many species of bats live in large, dense colonies, and hang close together on cave ceilings or in trees. Those conditions are ideal for transmitting viruses and other pathogens.

“Bats are constantly exposed to viruses. They are always flying out and bringing back something new to the cave or nest, and they transfer the virus because they live in such close proximity to each other,” said Seluanov.

Because bats are constantly exposed to viruses, their immune systems are in a perpetual arms race with pathogens.

“Usually the strongest driver of new traits in evolution is an arms race with pathogens. Dealing with all of these viruses may be shaping bats’ immunity and longevity”.

However, the study does not suggest for humans to toss their masks and crowd together in restaurants and movie theatres.

Evolution takes place over thousands of years, rather than a few months.

While humans may be developing social habits that parallel those of bats, we have not yet evolved bats’ sophisticated mechanisms to combat viruses as they emerge and swiftly spread.

“The consequences may be that our bodies experience more inflammation,” said Gorbunova.

For example, bats have mutated or completely eliminated several genes involved in inflammation; scientists can develop drugs to inhibit these genes in humans.

The worldwide web as we know it may be ending

In its announcement of the deal, however, Facebook hinted at the possibility of similar clashes …