17,000 earthquakes hit Iceland in the past week. An eruption could be imminent

Analysis: Biden’s union promises, and an interview with Hungary’s Klubradio

Bubonic plague, a bacterial disease that is spread by fleas living on wild rodents such as marmots, has been flagged in a northern Chinese city after a suspected case was reported on Saturday.

The case was reported by a hospital in Bayannur where local health authorities announced that the warning period will continue until the end of 2020.

READ: Bubonic Plague Case Reported in China and the Internet Asks ‘What Next, 2020?’

2020 really does seem to be attracting one disaster after another. As if one global pandemic already wreaking havoc across millions of lives wasn’t enough.

For the unaware, here’s some context. Bubonic plague, which is also known as ‘The Black Death’, is caused by the Yersinia Pestis bacteria. It is characterized by fever, chills and painful swollen nodes known as “buboes.” 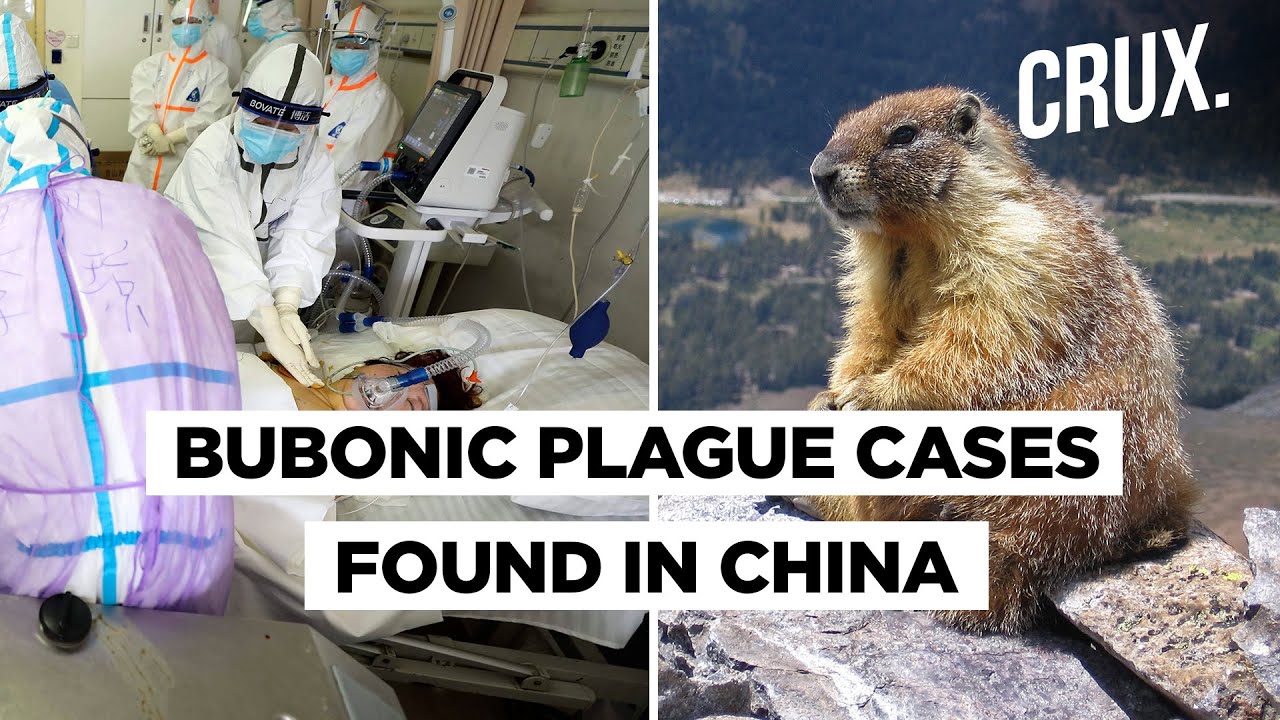 The Black Death was reportedly the second bubonic plague pandemic which wiped out almost 50 million people in Europe in the fourteenth century. According to the World Health Organisation, the disease is easily treatable now owing to antibiotics and remains endemic in some parts of Africa. According to Origins, which traced pandemics throughout history, the Black Death of Europe descended from the ancient plague which affected Rome in 541 to 549 CE.

The second outbreak of the plague originated somewhere in Central Asia and it moved to China in the 1200s from there before proceeding to Europe.

Soon after news broke about a suspected case of the plague in China, Twitter was flooded with tweets of desperation and frustration with people wondering what else 2020 had in store for the world.

Unsurprisingly, there were some tweets that reeked of racism.

Some blamed China for every possible disease in the world while others hinted that the Chinese government had a role to play in this. While most conspiracy theories have no weight in evidence, their existence in such sheer volume is proof of racism.

Let’s look at some instances to prove how pandemics and racism have always gone hand in hand.

In 1882, then US President Chester A. Arthur signed an executive order passing the Chinese Exclusion Act and xenophobia and racism had important roles to play here. According to Time magazine, one of the main reasons why the law was quickly approved was because the Chinese were believed to be harbingers of death and disease, especially cholera and smallpox.

An Asian professor in the US spoke to The Mercury News where he said that Asians, and especially the Chinese, have always been treated as filthy and dirty and a source of contagion which could kill white Americans. This has deepened discrimination and often encourages harassment on grounds of race.

In Honolulu in the late 1800s for example, the Asians were viewed as exotic and romaticized while at the same time, they were thought to be carrying diseases. Their living conditions, often overcrowded, were thought to be the den of deadly diseases, like smallpox and pague.

During the 1899 plague outbreak, Chinatown in Honolulu was quarantined first. Interestingly, white Americans who had visited Chinatown were not. Buildings were locked down and burned when plague patients died in them. One such day, one of these fires went out of control and ended up destroying over 5,000 homes in Honolulu. The fire, which became a landmark incident of the times, quickly became a symbol of the impact of racial discrimination based on assumption that a particular race was spreading disease.

Not just the Chinese, the same happened during the Spanish Flu. While the name of this particular outbreak suggests it originated in Spain, the reality is somewhat different.

The first case of Spanish flu was actually reported in Kansas, United States. In 1918 and 1919, when the influenza was at its peak, most nations around the world censored coverage to keep misinformation from spreading. However, only Spanish media fiercely covered the flu and its latest updates. This led to the misunderstanding that Spain was ground zero for the pandemic. But that did not seem to matter, for discrimination against Spaniards had already begun.

More than a century later, history is being repeated once again.

US President Donald Trump has left no stone unturned when it comes to blaming China for the ongoing coronavirus pandemic. In March this year, he repeatedly called the novel coronavirus “Chinese virus” and a few weeks ago, he called it “Kung Flu.”

The first case of coronavirus was reported in Wuhan, China and has been largely speculated to have originated from a wet-seafood market in the same city. However, as the pandemic spread to other countries, the United States of America has been the most affected – both in highest number of fatalities, as well as the maximum number of positive cases.

It almost seems that blaming China over and over is a ploy by the United States to hide its own inability at containing the coronavirus pandemic. The fact that US continues to be the worst hit during the pandemic. But that reality has ceased to matter, because it has been established over and over again that China must be blamed and penalised for spreading the virus. From nations banning Chinese products to stopping trade with China, the Chinese are being made to stand trial for a virus which, to be honest, does not have a nationality. It could have originated anywhere in the world.

In India and abroad, the coronavirus led to bias and discrimination against the Chinese. A report by the Press Trust of India showed how Chinese living in Kolkata’s Chinatown, who had never even stepped foot outside the country, were ostracised by people they’d known all their lives. In Italy, racism had reached such an extreme point that the government had to launch a “Hug a Chinese” campaign to break stereotypes.

Now with the bubonic plague, anger against China is brimming with all fingers pointed at the Chinese government. Take a look:


While the bubonic plague is local at the moment, coronavirus is not. It is a global pandemic and no longer confined to any single region, irrespective of where it may have originated. But the narrative surrounding the outbreaks, fuelled by racist slurs and social media trends, tells a different story.

In a letter seen by CNN, Myanmar’s UN Ambassador Kyaw Moe Tun has told the …