Salman Rushdie, JK Rowling among 150 Intellectuals to Sign against ‘Intolerance of Opposing Views’

The group warns that the spread of ‘censoriousness’ is leading to ‘an intolerance of opposing views’ and ‘a vogue for public shaming and ostracism’.

Acclaimed authors such as Salman Rushdie, J K Rowling and Margaret Atwood are among around 150 writers, artists and activists to sign an open letter, warning against the rise of “forces of illiberalism” impacting free speech.

The group, which also includes American activist Noam Chomsky and Indian historian Meera Nanda, warns that the spread of “censoriousness” is leading to “an intolerance of opposing views” and “a vogue for public shaming and ostracism”.

The open letter, published in Tuesday’s ‘Harper’s Magazine’, acknowledges the Black Lives Matter movement and other powerful protests for racial and social justice, which are leading to overdue demands for police reform, along with wider calls for greater equality and inclusion across our society. 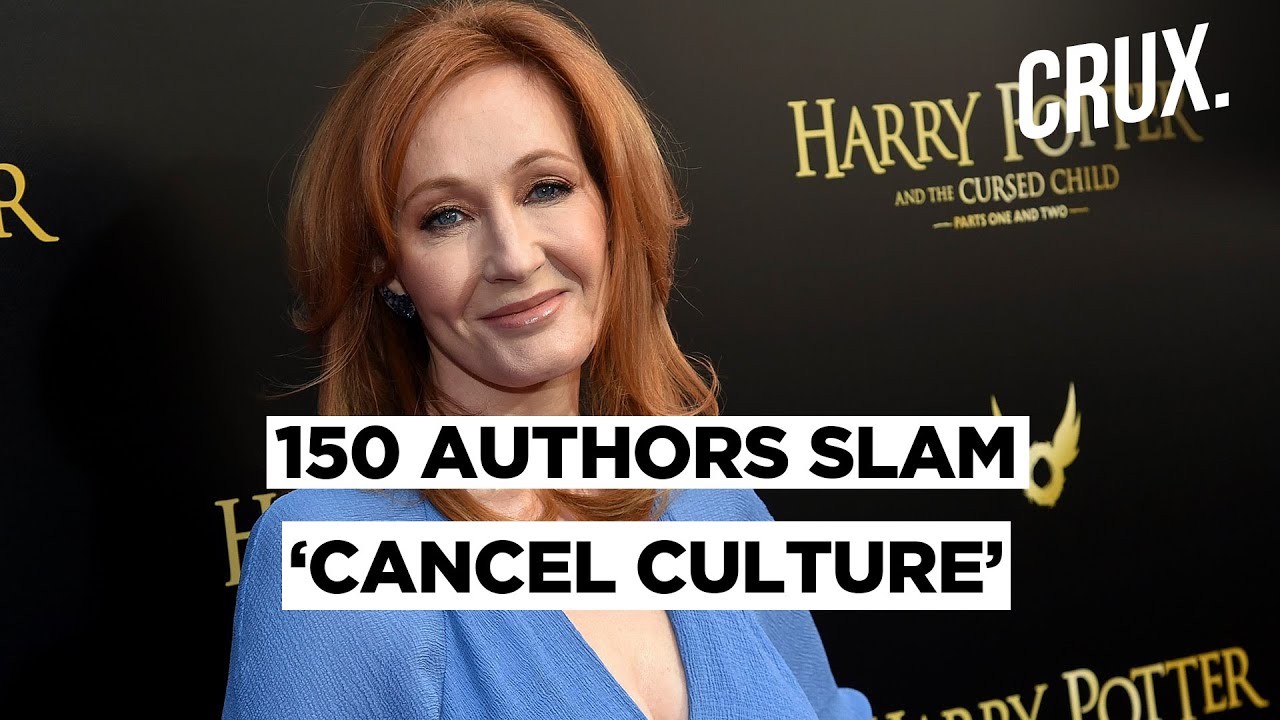 “But this needed reckoning has also intensified a new set of moral attitudes and political commitments that tend to weaken our norms of open debate and toleration of differences in favour of ideological conformity,” it notes.

“As we applaud the first development, we also raise our voices against the second. The forces of illiberalism are gaining strength throughout the world and have a powerful ally in (US President) Donald Trump, who represents a real threat to democracy,” it reads.

The letter warns that the “free exchange of information and ideas”, the lifeblood of a liberal society, is daily becoming more constricted.

“While we have come to expect this on the radical right, censoriousness is also spreading more widely in our culture: an intolerance of opposing views, a vogue for public shaming and ostracism, and the tendency to dissolve complex policy issues in a blinding moral certainty,” it adds.

It goes on to warn of fear spreading through arts and media.

“We are already paying the price in greater risk aversion among writers, artists, and journalists who fear for their livelihoods if they depart from the consensus, or even lack sufficient zeal in agreement,” it says.

There has been a big online response to the letter, with the Index on Censorship calling it an “important letter on open debate”, but it has also been criticised as an overreaction in some quarters.