17,000 earthquakes hit Iceland in the past week. An eruption could be imminent

Analysis: Biden’s union promises, and an interview with Hungary’s Klubradio

Days after India banned 59 Chinese apps, Prime Minister Narendra Modi’s Weibo account has gone blank– there are no photos, posts or comments. According to reports, the Prime Minister of India has quit Weibo, the Chinese social media platform equivalent to Twitter.

Modi had joined Weibo in 2015 and had amassed thousands of followers within minutes.

This comes 10 days after at least three official Indian statements – including the PM’s – were deleted from the Indian embassy’s official account on the popular social media app, WeChat.

Due to Weibo’s complex rules regarding VIP accounts, an official process for the PM to quit the platform was initiated. As per reports, there was a delay from the Chinese side in responding to the request.

PM Modi had made as many as 115 posts on Weibo over the years and officials managed to remove 113 of them manually. 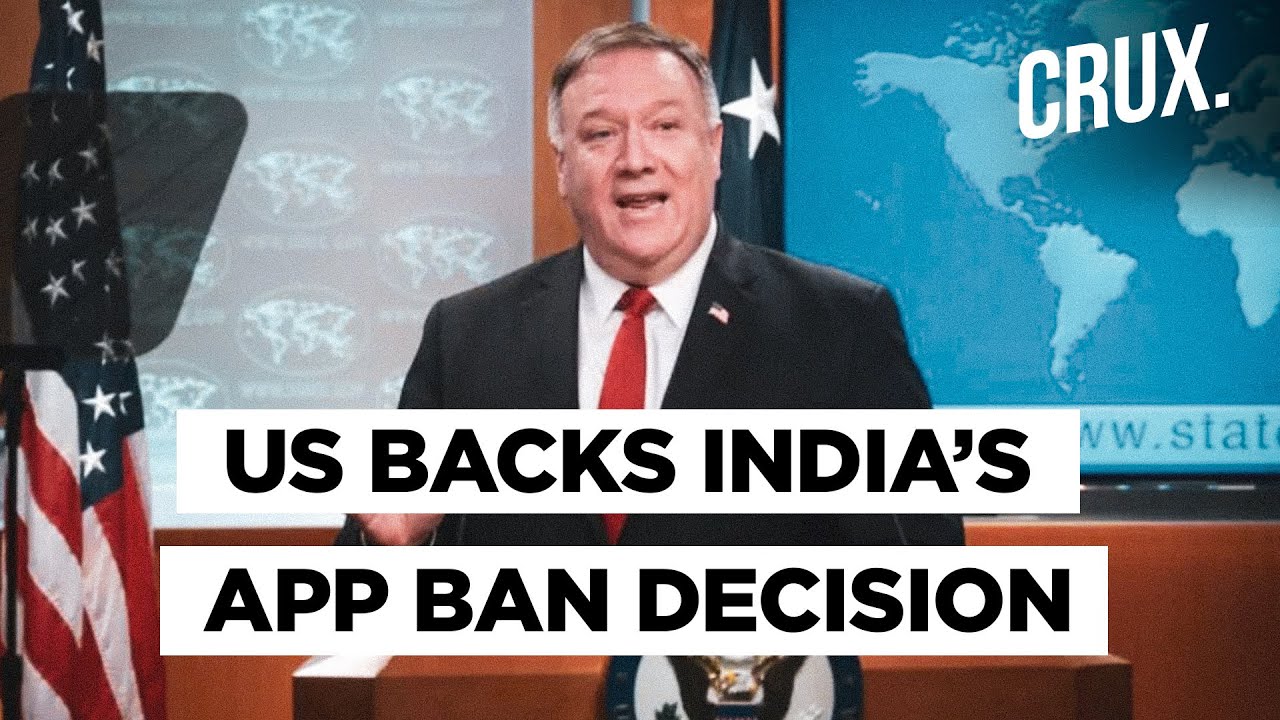 Two of the posts, which contained photos of PM Modi with the Chinese leader Xi Jinping, continued to remain on the platform due to Weibo’s policies that forbid the deletion of any photos or content related to the Chinese premier.

Despite the delay, as of Wednesday evening, all Modi’s posts had been deleted.

The final follower count after he quit the platform stood at 244,000, which was roughly the same when the deletion of posts began.

Earlier, China’s state-run tabloid Global Times, in a tongue and cheek statement, reminded Modi of his Weibo account. In its report on India’s ban announcement, Global Times said the list of apps includes Weibo where Modi has a verified account and more than 240,000 followers.

Several people on Twitter also wondered if Modi will delete his Weibo account as well. It has happened, finally.

The two commanders met on Tuesday at the frontier outpost of Chushul, for talks that ran twelve hours. This was the third in a series of meetings so far. Neither New Delhi nor Beijing have issued any official communiqué or comment on the negotiations.

In a letter seen by CNN, Myanmar’s UN Ambassador Kyaw Moe Tun has told the …