Chinese feminists are being attacked online by nationalist trolls. Some refuse to be silenced

In a case of extreme brutality, a monkey was hanged to death from a tree by three people in a bid to scare other simians in Khammam district of Telangana, about 275 KM from here, forest department officials said on Monday.

“The perpetrators, who admitted their guilt, are being booked under the Wildlife Protection Act,” Sathupalli Forest Range Officer A Venkateswarlu said.

The incident happened on June 26 in Vemsoor village and the video of the primate being hanged using a rope went viral, prompting the officials to investigate.

“The accused wanted to scare other monkeys by hanging the one which was caught.We found the carcass in a decomposed state.

“The accused are being booked under the Wildlife Protection Act,” the official told PTI.

According to Venkateswarlu, people at Sathupalli and surrounding areas are suffering from monkey menace with the simians raiding the orchards giving sleepless nights to the locals. 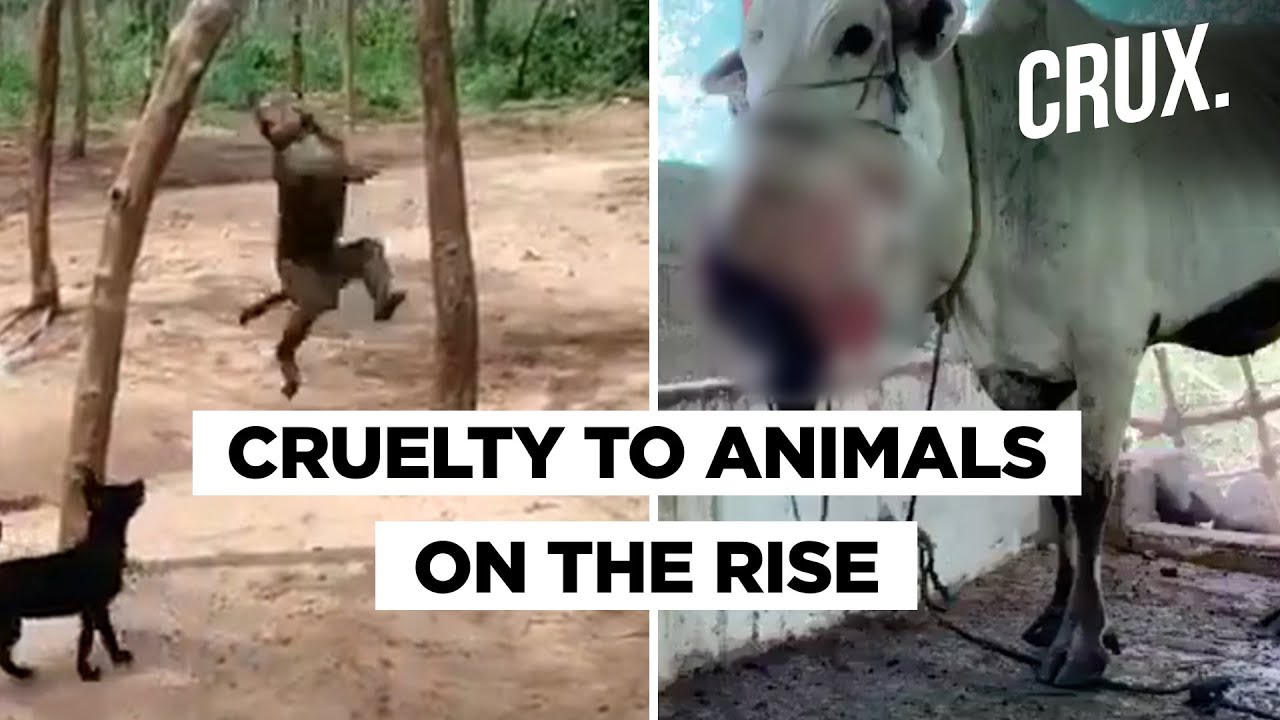 The official said as per a Telangana government directive 30 per cent of the area in Sathupalli forest range during afforestation will have edible wild fruit species to enhance the food base of monkeys and other wild animals so that when they are rehabilitated, there will be sufficient food available.

Previous Washington Post: Russian bounties to Taliban fighters believed to result in deaths of US troops, intelligence assessments show
Next Chris Hemsworth opens up on his vulnerability and thoughts on uncertainty