Only Fair is Lovely? Meet Mumbai Woman Who Filed Petition Against HUL, Inspired by BLM Protests

Chinese feminists are being attacked online by nationalist trolls. Some refuse to be silenced

Growing up a brown girl in India, 22-year-old Chandana Hiran has grown up with a retinue of skin whitening and brightening products shoved at her by pushy television and print adverts that promised to make her skin several shades “lighter”. On Friday, however, the Mumbai resident woke up a shade happier.

After years of campaigning and protests, anti-colourism activists in India raised a toast on Thursday as consumer products giant Hindustan Unilever decided to drop the word “fair” from its premium skin-whitening product “Fair & Lovely”. Hiran, who had filed an online petition against the company just two weeks ago, may have had a role to play.

“They tried to sell us the idea that ONLY Fair is ‘lovely’,” the Chartered Accountancy final year student tells News18. “I filed a petition against Fair & Lovely, demanding they change their narrative after years of regressive advertisements and branding in order to sell a whitening cream,” Hiran says.

In the two weeks since its inception, Hiran’s petition on Change.org has garnered nearly 15,000 signatures. Hiran, however, admits that the Black Lives Matter movement may have played a role in urging the brand to take action.

Also Read: Neither Fair Nor Lovely: Selling Lightening Cream in New Bottle is Another Name for Hypocrisy

“When so many Indian celebrities started to support the BLM movement in Western countries, people started to question the practice of colourism within as well,” she says. And it’s everywhere. Be it Bollywood films, songs, poetry or event art, fair skin has always been idolized in India, despite being a nation of brown people.

“It’s absurd. So many girls of my skin colour find almost no representation of their skin tone in popular culture. I find no leading actresses of my colour, I find no magazines or ads endorsing my skin colour,” she rues. “Even filters on social media platforms and photo editing sites constantly focus on making you look fairer.”

It wasn’t just HUL’s Fair & Lovely that Hiran had a problem with. When Hiran tried to look for her shade of Fair & Lovely’s BB cream, which is supposed to work as a foundation and not a whitening cream, had just one shade.

Critics have termed the move by HUL to change the name despite allowing the sale of the same product under different marketing a sham and an attempt to redress the issue not by addressing it but by modifying the symptoms – selling the same cream in a new tube.

But the MBA aspirant acknowledges that the move by HUL was historic due to its symbolic value, if not entirely for its effectiveness.

“I was not expecting anything out of the petition. After all, Fair & Lovely has been around for years. But for a million-dollar brand like that to change its narrative is an important first step in the right direction,” Hiran says News18.

Also Read: Removing ‘Fair’ From ‘Lovely’ is Heartening, But What About The Scars Those Tubes Left Behind? 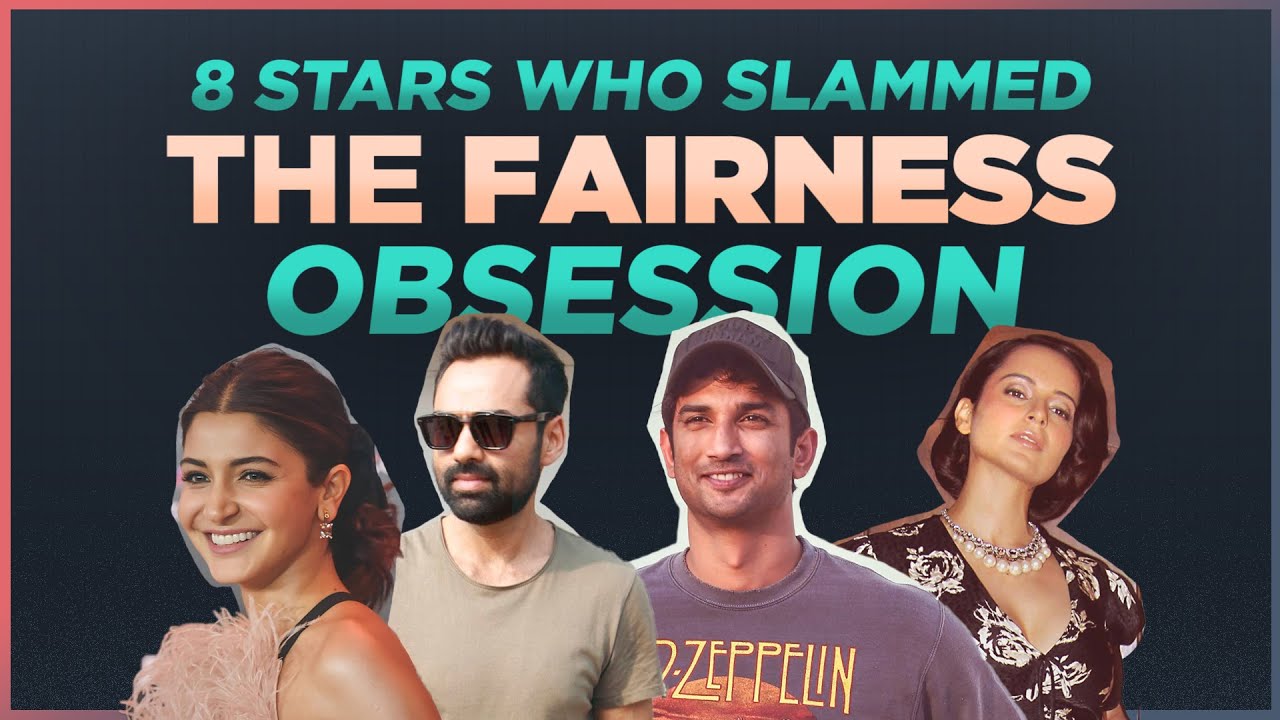 The young student was echoing the thoughts of long-time anti-colourism activist Nandita Das who spearheaded the “Dark is Beautiful” movement over a decade ago. In an interview to Outlook, Das called the move a victory for the anti-colourist movement in India.

“Changing the name alone will not change anything, but words do matter. Time will tell if it is going to stop at this or the larger messaging and the product are actually going to change,” Das said.

Also Read: ‘How Can a Cream Make You Lovely?’ Vir Das on Fair and Lovely’s Rebranding Theatrics

HUL’s move came after rival Johnson & Johnson announced earlier in the month that it was shutting the sale of its skin whitening cream in the face of growing outrage against colourism and racism following the custodial police killing of George Floyd in the US.

Whether the change in name brings about a change in India’s obsession for fair skin remains to be seen.

Previous The US is gripped by ‘a pandemic of grief.’ These CNN Heroes are helping people navigate it
Next Kelly Clarkson opens up on her struggles dealing with depression to Demi Lovato

Speaking to CNN Sport contributor Darren Lewis, Ceferin did not hold back on the proposals …