the video was uploaded on Saturday evening and have over 14,000 likes | Image credit: Twitter

In a show of strength and an apparent dig at China, the Twitter handle of the Indian Army’s Northern Command unit has shared a video to tribute the soldiers of Bihar Regiment. Referring to the “Dhruva warriors and Lions” of the Bihar Regiment, the video said, “They are not bats, they are Batman”.

The tweet comes hours after Prime Minister Narendra Modi praised the valour of the soldiers of the Regiment in fighting against Chinese troops in Ladakh’s Galwan Valley.

“Friends, Indians, countrymen, lend me your years,” the video starts.

The 1.57-second video outlines the battle history of the Bihar Regiment. It also seems to not just pay tribute to the soldiers but also takes a dig at China with the legend “Born to fight. They do what they do. They are not the bats, they are the Batman”.

India and China are meanwhile holding Corps Commander-level meeting at Moldo on the Chinese side of the Line of Actual Control (LAC) opposite Chushul to discuss the ongoing dispute in Ladakh, Indian Army sources said on Monday. 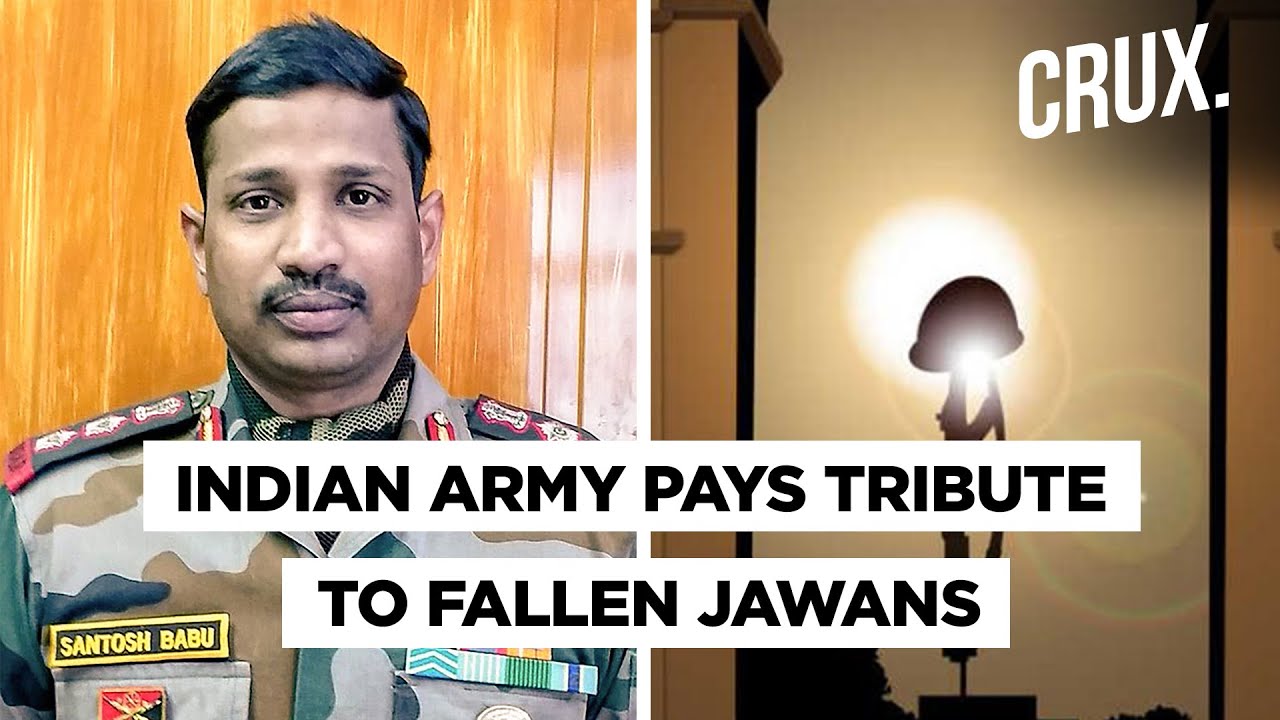 This is the second meeting between the two Corps Commanders after June 6 where they had agreed to disengage at multiple locations and India had asked them to go back to pre-May 4 military positions along the LAC.